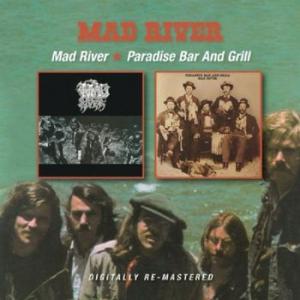 The highly regarded Californian psychedelic band's two albums from 1968 and 1969. Originally from Ohio, but based in Berkeley, the group was very much part of the West Coast scene, not only musically, but also politically and in touch with the poetry movement of the time. 'Paradise Bar And Grill' was a more folky-country-bluesy album which gave them a Billboard Top 200 album. They disbanded in 1969. Digitally remastered and slipcased. Extensive new notes.