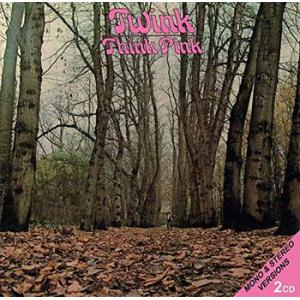 Recorded in London in July 1969, and featuring members of Tomorrow, the Pretty Things, the Deviants and Tyrannosaurus Rex, the legendary Think Pink is one of the hallowed relics of British underground rock. Its strikingly different mono mix was intended to appear in Decca’s celebrated Nova series, but the release was cancelled and the mix has never been heard – until now. Assembled with the full participation of John ‘Twink’ Alder, the set comes complete with detailed notes, rare images and eight bonus tracks making it truly essential for fans of UK psychedelia.