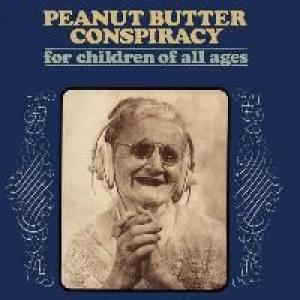 Perhaps it was just their name, but the Peanut Butter Conspiracy somehow failed to reap due plaudits during their existence. From an early incarnation as the Ashes onwards, their story intertwines with those of several Californian contemporaries while, at its best, the band's music fused Bay Area-styled invention with 60s LA sunshine harmonies.

They scored early on with the deathless Turn On A Friend (To The Good Life) This, their final album, may not scale such heights, but it nonetheless provides a fascinating coda to the group's complex history. Moving into rock and R&B areas at times, we still have the soulful vocals of Alan Brackett mixed with the ethereal tones of Sandy Robison for that unique and loveable PBC sound.