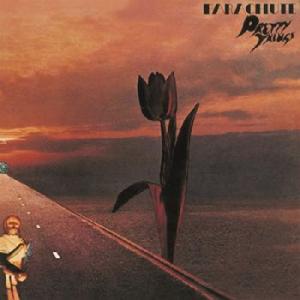 The Pretty Things created some of the most exciting and innovative records of the late sixties and early seventies. Winners of the Hero award at the 2009 Mojo Honours, the band have been name checked over the years by an array of artists ranging from The Clash, David Bowie and Aerosmith through to The Libertines and Kasabian.

Following the now legendary and critically acclaimed SF Sorrow, the psychedelic classic released in 1968, the band returned to Abbey Road and started work on Parachute. The album was released in 1970 and was named Rolling Stone's album of the year.

This vinyl edition of the album is a pressed on heavyweight (180g) vinyl and has been re-cut directly from the original Abbey Road master tapes.