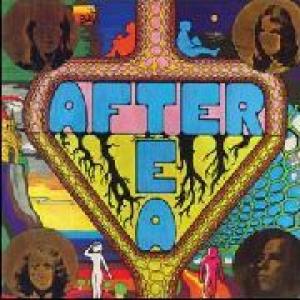 ‘This outstanding album has long bluesy numbers, and high quality improvisations. As well as heavy numbers like Joint House Blues, there are also softer songs like Sun’ - Orexis Of Death
• Finally back on CD
• Gritty blues-rock classic from 1970
• Comes with band history
This legendary band were originally formed in 1967 by members of Dutch pop act The Tee Set, as well as future Spencer Davis Group guitarist Ray Fenwick. By 1970 they had undergone numerous changes in their line-up and musical approach, as well as hassles relating to a dope bust, and this lost classic stands in stark contrast to their earlier hits. A gritty collection of tough blues-rock workouts, it's sure to please fans of early 70s hard rockers such as Led Zeppelin, Free, Savoy Brown and Leaf Hound.
Track Listing
1. Jointhouse Blues
2. You've Got To Move Me
3. I'm Here
4. Someday
5. Let's Come All Together
6. Trial
7. Punishment
8. The End