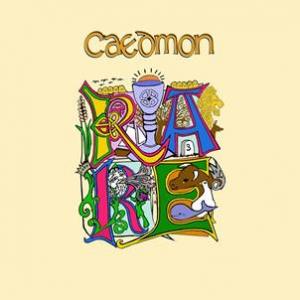 Side A consists of five new tracks. Highlights are the 8 minute prog–folk rock epic "Dream of the Rood", the folk–funk of "Go" the folk–rock of "Runaway" and more. The bonus 7" includes "Rare" (a new song about record collecting and searching for a Holy Grail) and "Peace" (another new song with a beautiful guitar solo at the start).

Side B includes six previously unreleased songs from 1975/1978. Featuring the studio version of "London Psalm" from 1975 (a live version was included on the Kissing Spell live CD), the Pentangle inspired "Born To Die", a folk–rock rendition of traditional hymn "God Is Love" and more.