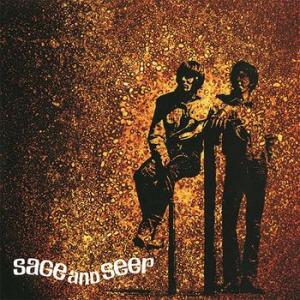 Although this amazing U.S. popsike gem seems to have remained under the radar since it was first released in 1969, copies of an original pressing of this LP fetch several hundreds of dollars among the small circle of collectors that have managed to discover the amazing works of Don Beckmann and David Rea.

Their only LP was originally released on their hometown Denver’s Stylist Records label back in 1969. The production is amazing: to the strength of the duo’s compositions and their guitar and vocal talents, a complete band is added, plus impressive orchestrated arrangements with scores provided by Dan Goodman and Mark Schuster and conducted by Ben Kaufman, the result being a deliciously beautiful album that could be a missing link between the works of Simon & Garfunkel and those of soft pop maestros like The Free Design or Harper's Bizarre or baroque pop legends The Left Banke.