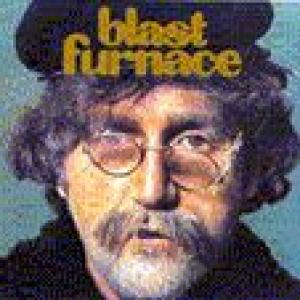 (DK 1971)
Danish 1971 progressive rock masterpiece, originally released on Polydor. Brilliant songwriting in the tradition of Jethro Tull, Pretty Things and The Beatles (during their fertile period from 1968-70) - But too uncommercial for the bride public, because of intense instrumental breaks and a big variety of sounds - from heavy guitar flashes, pounding hammond organ over to flute and wild tough vocals - Later almost the complete band joined Culpeppers Orchard - taken from the original mastertapes, contains one bonustrack and a detailed bio! One of the best European heavy-progressive albums!