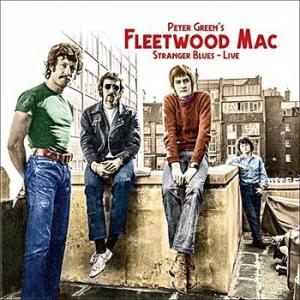 4CDs packed into a Clamshell Box with a 20 page booklet

As well as founding Fleetwood Mac, the late Peter Green was arguably the finest British blues guitarist, singer and songwriter of his generation. This 4-CD boxed set showcases his dazzling talent across numerous broadcasts, spanning studio performances for the BBC and live sets in San Francisco, Finland and Sweden.

Capturing him at the peak of his powers between early 1968 and late 1969, it comes complete with a booklet containing background notes and rare images, making it an essential purchase for his army of admirers.