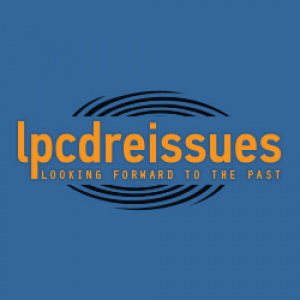 When Maggie Bell launched her solo career after the break-up of her band Stone The Crows in 1973, the poll-winning Scots blues and soul singer released two powerful, critically acclaimed studio albums. Repertoire is proud to re-release both albums on CD, with liner notes by Chris Welch comprising new interviews with Maggie Bell, who tells the stories behind the songs and remembers this important period in her career. On 1975's 'Suicide Sal' Maggie's vocal roots are displayed on a more bluesy choice of material, such as Paul Rodgers’ hit ‘Wishing Well’ and another Free song ‘Hold On’. Her own composition, title track ‘Suicide Sal’ was written about her aunt, a famous Music Hall performer. The album was recorded at Ringo Starr’s home studio and ex-Crows drummer Colin Allen not only played on the sessions but added lyrics to ‘Comin’ On Strong.