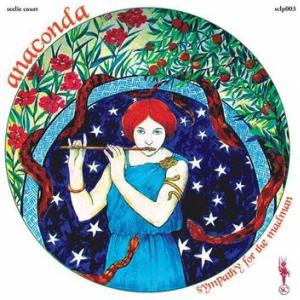 This is a post Arcadium psychedelic folk masterpiece, lost since 1969, just one original acetate LP exists,valued at £7000+, the lp has an intense pagan mood and deals with themes of alienation, notably in “Outsider”, it sounds very similar to Comus with flutes, violins but replaces the insanity of Comus with dark folked out melancholia. Short at 24 mins. Quite possibly the finest prog-folk lp ever made, with songwriting and lead vocal by Miguel Sergides who crafted the psych lp masterpiece by Arcadium. Accomplished and meticulous prog folk genius