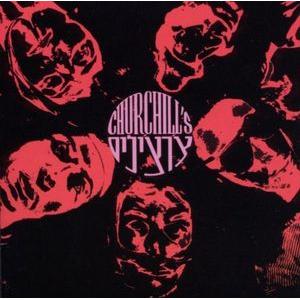 'One of those rarer-than-rare records that actually lives up to its reputation... Track after track the album continues to astonish, delivering everything from electrifying psychedelic rock to evocative pop ballads... One of the most brilliant psychedelic albums from anywhere in the world' - Ugly Things
Classic Israeli psych
One of the world's rarest records
Finally available on CD again
This is universally acclaimed as one of the greatest and most imaginative albums to have emerged from a non-English speaking country in the heyday of psychedelia. Recorded cheaply in Tel Aviv in 1969 (partially as the soundtrack to an obscure movie), it combines the talents of the Canadian Stan Solomon, the British Rob Huxley and Israelis Haim Romano, Michael Gabrielov and Amy Trebitch to devastating effect. Original copies routinely change hands for well into four figures, making this return to CD
Track Listing
1. Open Up Your Eyes
2. Song From The Sea
3. Pictures In My Mind
4. Comics
5. When You're Gone
6. Strangulation
7. Straight People
8. Subsequent Finale
9. So Alone Today
10. Debka