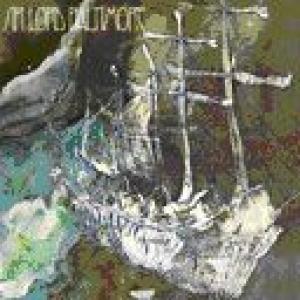 Their style of rock was considerably different from the majority of that era's: so much that a 1971 review of this record, contained the first documented use of the term "heavy metal" to refer to a style of music.