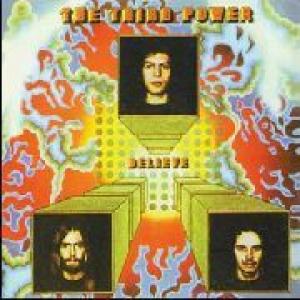 'This is certainly one of the best heavy psych albums... It's wild, frantic, surprising, diverse and uncompromising... As with all great albums, it isn't just the sound and energy that kill, but the songwriting, which is great throughout' - The Acid Archives
Detroit hard psych classic
Finally back on CD
Two ultra-rare bonus tracks
Biographical notes
This hard-hitting Michigan three-piece emerged from the same fertile scene that spawned the MC5, the Stooges and SRC, and have been described as Detroits answer to Cream. Their sole album briefly appeared in 1970, and has gone on to be acclaimed as one of the finest psychedelic hard rock albums of its era. Its presented here complete with biographical notes and both sides of their ultra-rare debut 45, making the set a must for all fans of hard psychedelia.
Track Listing
1. Gettin' Together
2. Feel So Lonely
3. Passed By
4. Lost In A Daydream
5. Persecution
6. Comin' Home
7. Won't Beg Anymore
8. Crystalline Chandelier
9. Like Me Love Me
Bonus tracks
10. We, You, I
11. Snow