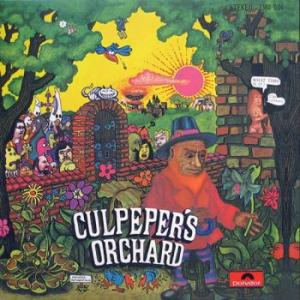 Official limited reissue on the Danish UNIVERSAL MUSIC Here we have possibly the best Danish underground album which was recorded in 1971. The band was inspired by Westcoast bands such as The Byrds, and Crosby, Sills Nash & Young. The powerful music might be compared to Jethro Tull, The Beatles and Led Zeppelin. A superb combination of heavy progressive and folk stylings, the album also has its very own identity and haunting songs.. They have played many great concerts and festivals and became one of the most Danish popular bands.