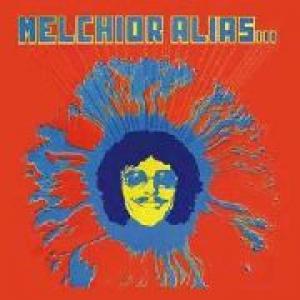 This French-Canadian ultra-rarity makes its long-overdue CD debut here. Originally issued in 1969, its a crazed blend of catchy pop, funky grooves and spaced-out psychedelia, with plenty of acid guitar. The identity of the enigmatic Melchior Alias remains unknown, but numerous leading lights of Quebecs progressive music scene are involved, including arranger and future disco luminary Denis Lepage and engineer Peter Tessier (later to make his own rare album). It seems likely that the credit for Robert Goulet as musical director is a joke - but anything seems possible on this most strange and mysterious of discs."