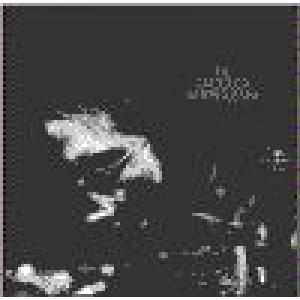 Produced by James Brown's favourite arranger and conductor Dave Mathews, The Grodeck Whipperjenny, recorded in 1970 in Cincinnati and released on Brown's People label, is an album that won universal critical claim but still failed to propel the highly talented outfit into the big time.Described by one critic as "a superb psychedlic/progressive effort...full of imagination and fresh ideas" others locked into the album's abundant funky rhythms, prompting another pundit to excitedly proclaim Grodeck as "an acid funk monster of an album which will blow the flavour savour right off you mug"! Every track is excellent in its own right which makes it difficult to single out particular highlights, but Conclusions is a superb instrumental of jaw-dropping strings, heavy Hammond and stinging guitar, while Evidence For The Existence Of The Unconscious features fine keyboards, echoed vocal and fuzz guitar. The band appeared to be going places after the release of its eponymous debut, subsequently appearing as James Brown's backing band on the Sho Is Funky Down Here release, as well as on the non-album 45 release of Talkin' Loud And Saying Nothing which was later withdrawn. However, despite these early triumphs the band's initial promise failed to translate into long-term success, which, given the sheer excellence of this album, was a considerable loss to the world of psych and funk.
Track Listing:-SITTING HERE ON A TONGUE-WONDER IF-WHY CAN'T I GO BACK-CONCLUSIONS-YOU'RE TOO YOUNG -PUT YOUR THING ON ME-INSIDE OR OUTSIDE-EVIDENCE FOR THE-EXISTANCE OF THE-UNCONCIOUS